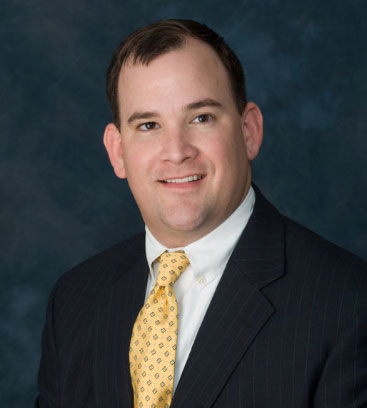 Get In Touch With Brent Today

Brent D. Bowen graduated with a B.A. in Political Science from Baylor University after playing football for two years at Samford University in Birmingham, Alabama. As a fourth generation attendee, he received his Juris Doctorate from Washburn University in May 2002. While at Washburn University Brent was a member and competed as an oralist in the Moot Court Competition held at Fordham Law school.

In recognition for his impeccable professionalism and service, Murray Media Group named him the Best Juvenile Attorney in Denton County in 2015, 2017, 2019 and the Best Criminal Defense Attorney in 2016, 2018. Brent had finished in the top 3 in each category every year.